Broken a string? Or looking to give an older racquet a new lease of life?

Simply get in touch via Text 0428988873 or Email helenricetennisschool@gmail.com (or Enquire through our Contact Us page) and we will navigate you through a simple drop off and pick up procedure at either Denman or Netherby TC. We aim for a quick 1-2 day turn around whenever possible. 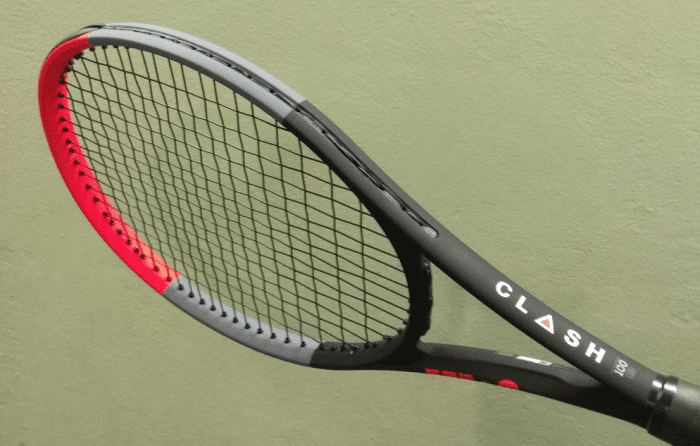 Here are the clues that I look for, and that you should pay attention to, to know when to restring a tennis racquet:

Below is a general guide of racquet tensions:

GET STARTED WITH A FREE TENNIS LESSON